Neurosoft Bioelectronics was awarded nearly $3 million, from the SERI-Funded European Innovation Council Accelerator Grant and a share of the $165,000 through the European Research Council Proof-of-Concept Grant. Additionally, the firm secured a $100,000 convertible note from the Fongit Innovation Fund. Proceeds will fund clinical study and regulatory approval for epilepsy and advance development for tinnitus application. 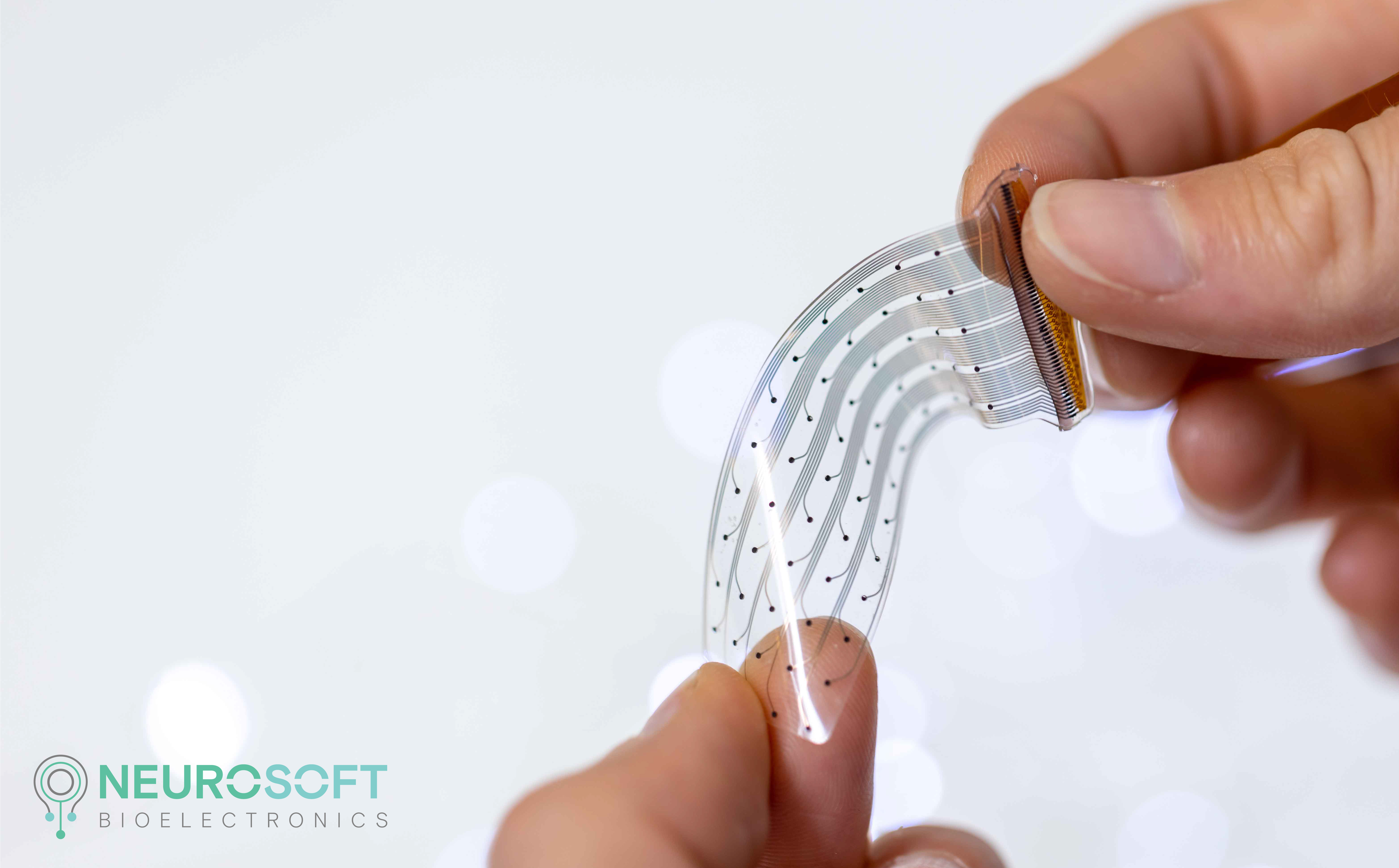 GENEVA, Switzerland, and New York, N.Y., April 5, 2022 -- Neurosoft Bioelectronics, an early-stage company developing tools for unmet needs in epilepsy and tinnitus, was awarded nearly $3 million, from the SERI-Funded European Innovation Council Accelerator Grant and a share of the $165,000 through the European Research Council Proof-of-Concept Grant. Additionally, the firm secured a $100,000 convertible note from the Fongit Innovation Fund.

Proceeds will fund continued development of the company’s soft flexible electrodes to be marketed as SOFT ECoG™, a family of implantable devices which can seamlessly interface with the brain. The novel devices are up to 1000x softer and 2x thinner than clinical electrodes, with integrated electrode sites up to 100x smaller, making them suited for high-resolution recording and stimulation of the brain for up to thirty days. Their conformability and softness make them ideally suited for placement in the sulci of the brain – hard to reach areas of the brain where many disorders may best be treated. The deep folds of a sulcus are inaccessible for other electrodes while SOFT ECoG™ can be safely and precisely placed for stimulation and recording.

“Given that 70% of the surface of the brain is buried in sulci, it was critical to develop a technology that could safely and effectively work in those spaces,” said Neurosoft Bioelectronics’ CEO, Nicolas Vachicouras, Ph.D. “We’re eager to put these significant funds toward clinical testing and regulatory approval of SOFT ECoG™ in the upcoming months, which will simultaneously drive progress of our tinnitus device SOFT TINNIT™. Together, these products have the potential to bring relief to epilepsy, brain tumor, and tinnitus patients, and in the future will impact those living with other neurological disorders such as deafness, blindness, tetraplegia, and chronic pain.”

Vachicouras will present an update about the company and technology at the Bioelectronic Medicine Forum in New York today.

Most of the funds are designated for the further development of SOFT ECoG™ however, the innovations made will simultaneously advance the company’s second product, SOFT TINNIT™. SOFT TINNIT™ is a chronic implant to perform closed-loop neuromodulation of the cortex to provide relief for patients suffering from severe tinnitus. Severe tinnitus, which has no cure, affects more than 7 million people in the US and Europe.

Neurosoft Bioelectronics Ltd. is a Swiss medtech spin-off from the Swiss Federal Institute of Technology in Lausanne (EPFL). Neurosoft Bioelectronics develops next generation soft implantable electrodes to interface with the brain for the treatment of severe neurological disorders. Its main product is a fully implantable closed-loop Brain-Computer Interface (BCI) to treat severe tinnitus, a condition that affects 7M people in the US and Europe, of which 7% attempt suicide every year. It is also developing a family of subdural electrodes intended for monitoring during brain tumor and epilepsy resection surgery.

Neurosoft Bioelectronics adds experts in Neuromodulation & Tinnitus to its Advisory Board